Demand Side Management (DSM) entails actions that influence the quantity or patterns of use of energy consumed by end users, such as actions targeting reduction of peak demand during periods when energy- supply systems are constrained. Peak demand management does not necessarily decrease total energy consumption but aims at altering the end-use of electricity. DSM is the implementation of those measures that help us to use electricity more efficiently and in doing so reduce the utility costs.

Benefits of DSM activities include:-

In line with what is envisioned in the DERC regulations, BYPL has been consistently organizing & carrying out activities that shall help in creating awareness for energy conservation as well as DSM programs. BYPL has signed an agreement with EESL (Energy Efficiency Services Limited (EESL) is a joint venture of PSUs to implement UJALA programme in our License area.

UJALA appliances can be purchased at Rs 70 per LED bulb, Rs 220 per LED tubelight and Rs 1200 per Fan. The price of appliances consist of component such as price of bulb, distribution, awareness cost, which is discovered through competitive bidding, Annual Maintenance Cost (AMC), cost of capital and administrative costs.

If the LED/Tube light  stops working due to a technical defects, EESL provides free-of-cost replacements for a period of three years. All replacements are done through designated replacement / BYPL division offices distribution Kiosks .

The scheme is applicable as per the EESl agreement. In case of any problem the consumer can contact the Customer care officer of the respective division office

You are being redirected to the external website, Do you want to continue?

Are you sure that you want to delete this record? 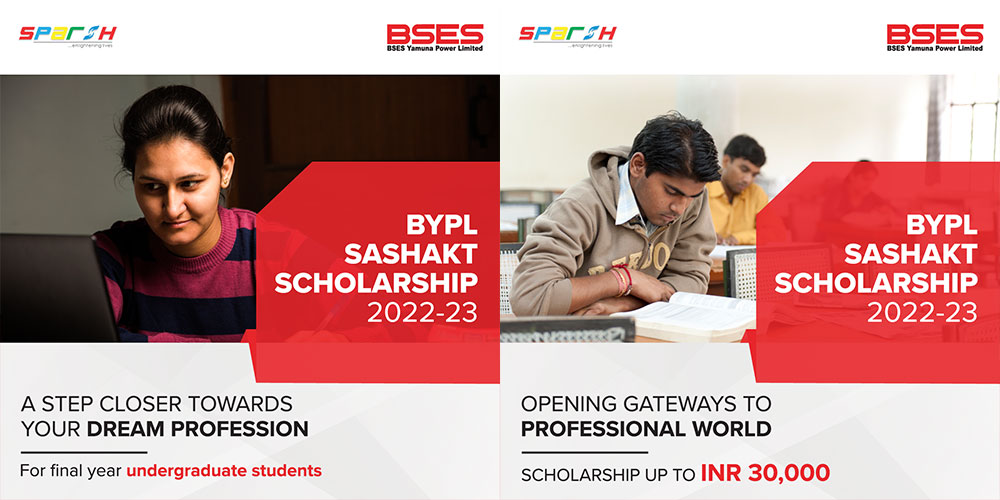